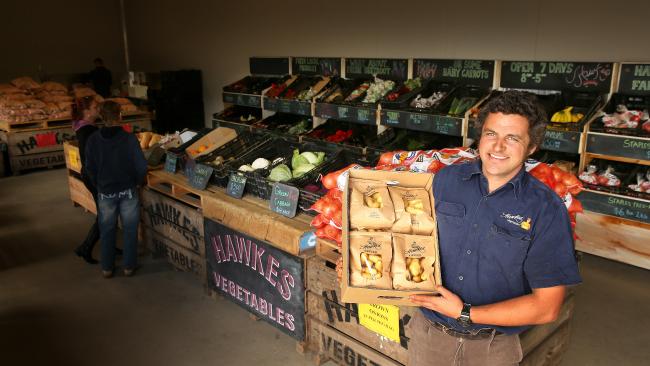 A growing number of dairy farmers in south west Victoria, including Panmure dairy farmer Peter Moir says he composts everything from manure to old hay. He has even composted the body of a dead cow. “It’s actually very good as far as odours go, but the two Labradors I’ve got there certainly enjoy something like that happening close to the house.” It took six months for the cow’s body to break down in the compost heap. “I like the idea too about the possibility of the improvement in our soil and farm health.”