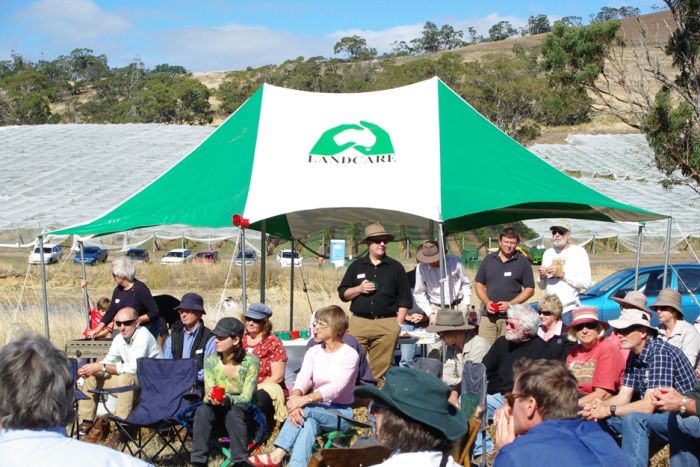 Australia’s Federal Government plans billion-dollar spend on Landcare, but uncertainty remains with NO mention of ongoing funding for existing projects and IPA

As you  might recall Landcare was gutted in the controversial 2014 budget, losing almost $500 million in funding and facing further cuts in later years.

The 2017 budget announcement of a billion-dollar investment, keeping Landcare funded at current levels out to 2023, was welcomed by the volunteer groups which have driven the network since its creation. But where is the recognition of the farmers have been integral to the program since it was created by the National Farmers Federation and Australian Conservation Foundation in 1989.