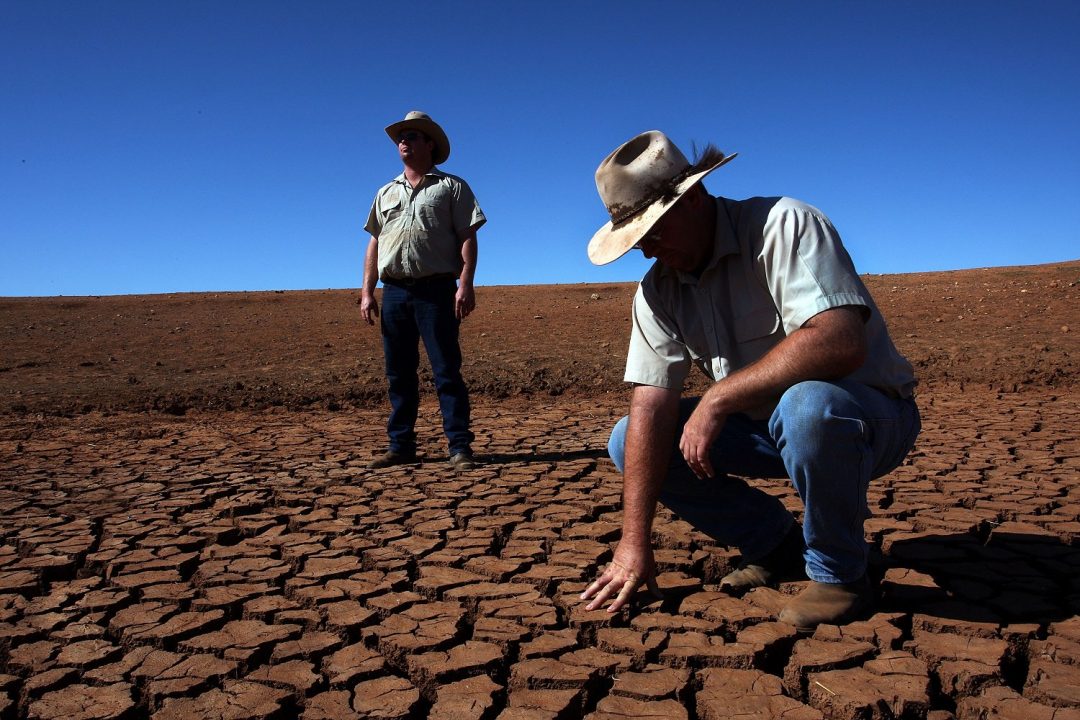 By using compost, the land under our feet and the plant matter it contains could offset a significant amount of carbon emissions if managed properly.

Two published and overlapping papers Oct. 5 in Annual Review of Ecology, Evolution and Systematics and Global Change Biology, emphasizes the need for more research into how soil – if managed well – could mitigate a rapidly changing climate. 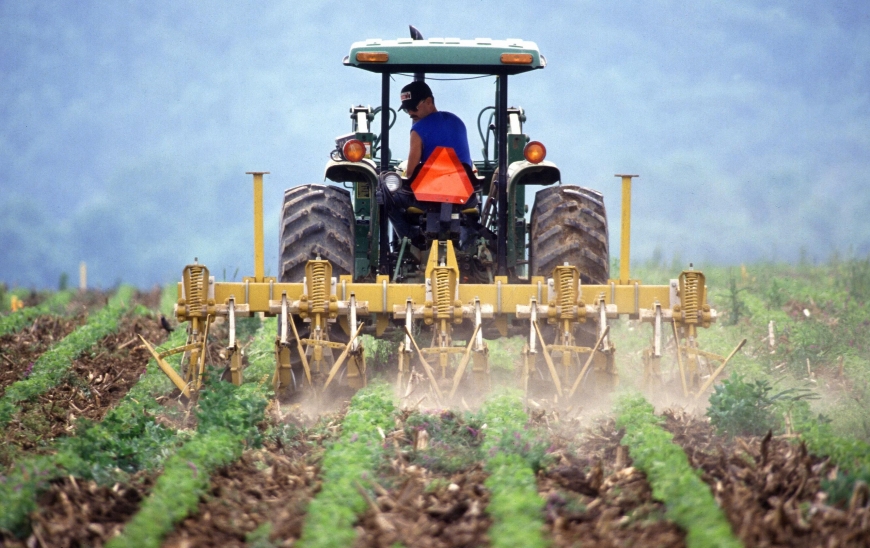 If you want to do something about global warming, look under your feet. Managed well, soil’s ability to trap carbon dioxide is potentially much greater than previously estimated, according to Stanford researchers who claim the resource could “significantly” offset increasing global emissions. They call for a reversal of federal cutbacks to related research programs to learn more about this valuable resource.

The work, published in two overlapping papers Oct. 5 in Annual Review of Ecology, Evolution and Systematics and Global Change Biology, emphasizes the need for more research into how soil – if managed well – could mitigate a rapidly changing climate.

“Dirt is not exciting to most people,” said Earth system science professor Rob Jackson, lead author of the Annual Review of Ecology, Evolution and Systematics article and co-author of the Global Change Biology paper. “But it is a no-risk climate solution with big co-benefits. Fostering soil health protects food security and builds resilience to droughts, floods and urbanization.”

Organic matter in soil, such as decomposing plant and animal residues, stores more carbon than do plants and the atmosphere combined. Unfortunately, the carbon in soil has been widely lost or degraded through land use changes and unsustainable forest and agricultural practices, fires, nitrogen deposition and other human activities. The greatest near-term threat comes from thawing permafrost in Earth’s northern reaches, which could release massive amounts of carbon into the atmosphere.

Despite these risks, there is also great promise, according to Jackson and Jennifer Harden, a visiting scholar in Stanford’s School of Earth, Energy & Environmental Sciences and lead author of the Global Change Biology paper.

Improving how the land is managed could increase soil’s carbon storage enough to offset future carbon emissions from thawing permafrost, the researchers find. Among the possible approaches: reduced tillage, year-round livestock forage and compost application. Planting more perennial crops, instead of annuals, could store more carbon and reduce erosion by allowing roots to reach deeper into the ground.

Jackson, Harden and their colleagues also found that about 70 percent of all sequestered carbon in the top meter of soil is in lands directly affected by agriculture, grazing or forest management – an amount that surprised the authors.

“I think if beer bets were involved, we all would have lost,” Harden said of her co-authors.

Jackson and his co-authors found a number of other surprises in their analysis. For example, plant roots are ﬁve times more likely than leaves to turn into soil organic matter for the same mass of material. The study also provides the most complete estimate yet of carbon in peatland and permafrost – almost half of the world’s estimated soil carbon.

By Rob Jordan
Stanford Woods Institute for the Environment
October 5, 2017